On 7 March, the Bookaar and Pomberneit Cricket Clubs competed in the grand final of the inaugural Colac and District Cricket Association Youth Women’s premiership. The game was greatly anticipated by the cricket lovers in the Mercy community as a number of our past and current students played for both teams:

We would like to congratulate the Bookaar Pelicans on their spectacular victory and give Taylah Casson a special round of applause for receiving the Player of the Match award. ‘We were an underdog and didn’t expect to win originally. We were just hoping to do our best’ admits Taylah. After a strong start, the Pelicans managed to keep their advantage and claim the victory defending 8/101 in the 20 over contest.

The supportive audience at the Pomborneit Recreation Reserve enjoyed a fantastic game and a great effort from all players. What a great season for women’s cricket and for our alumni! 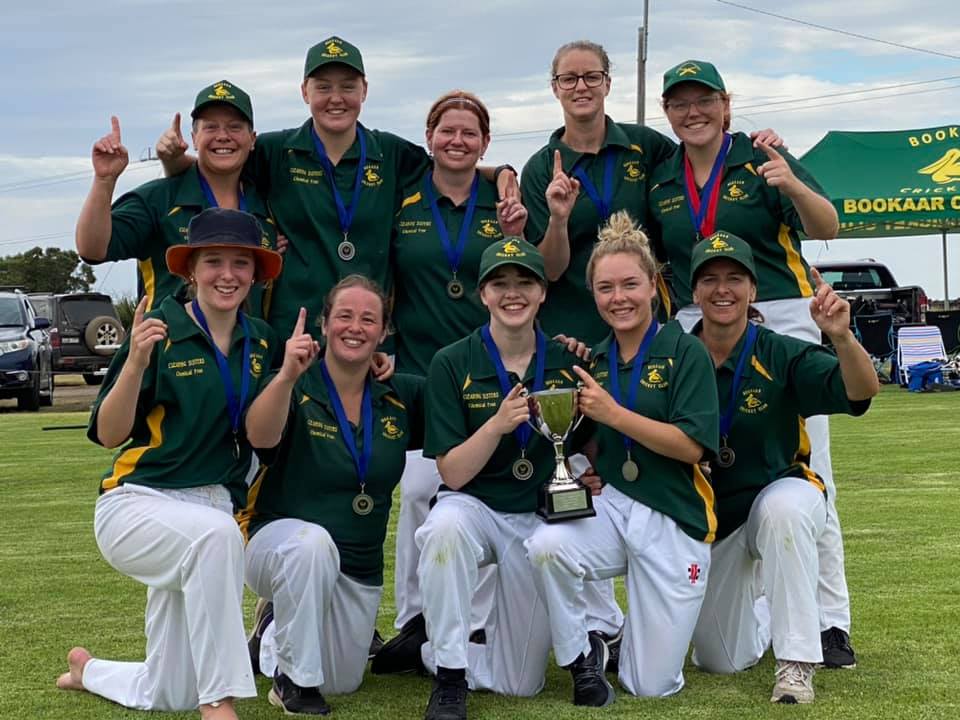 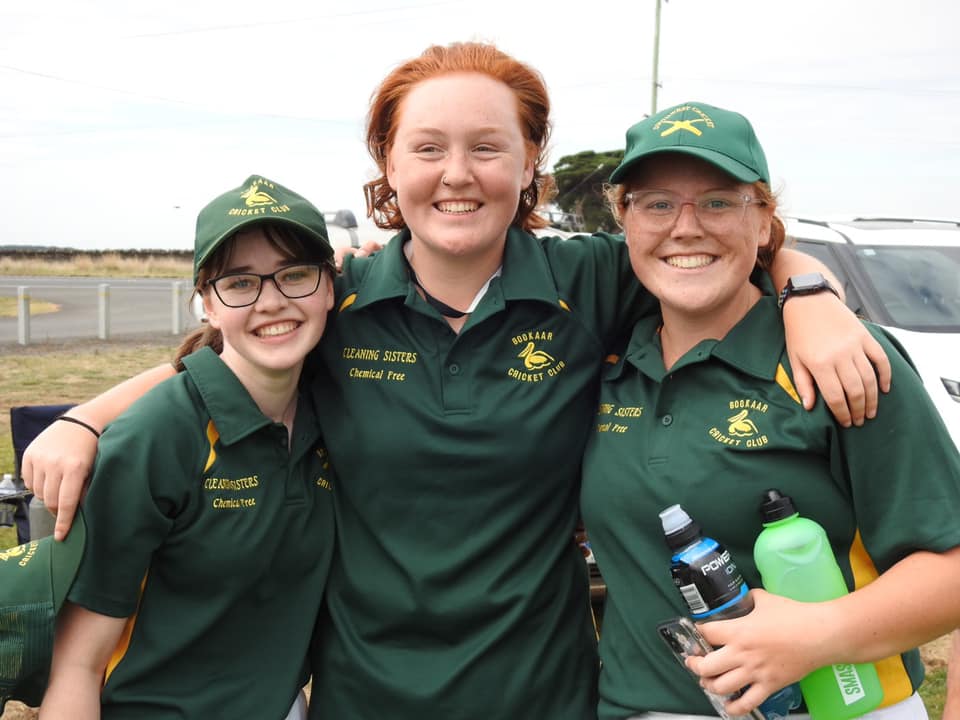 Player of the Match Taylah Casson (right) and Brodie Humphrey (centre), Class of 2019 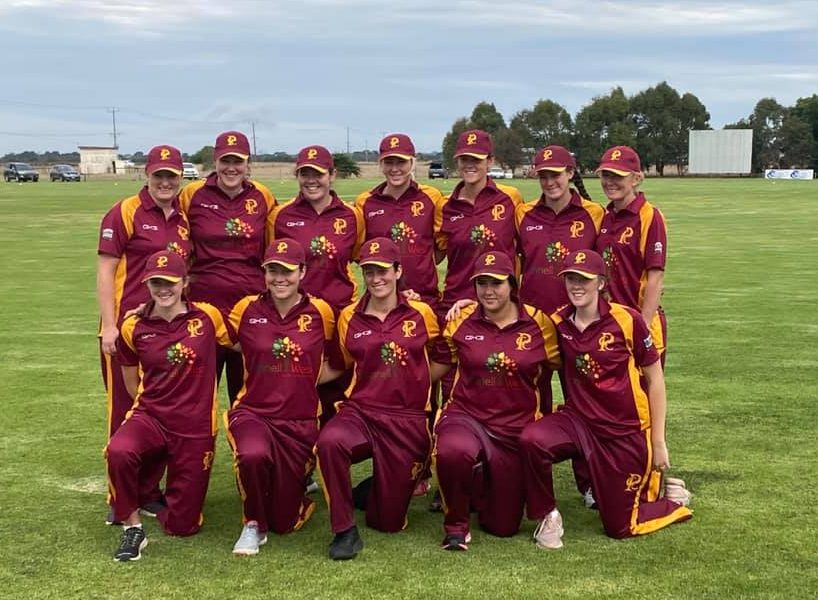