The four Houses at Mercy Regional College received their current names in 2004. Before that they had only been referred to as the colours. The House names represent four groups of individuals that played a significant role in the formation of the College.

The Houses incorporate all school related activities that Mercy Regional College students are involved in throughout the year. The aggregate shield – the McLeod Shield – is presented to the victorious House at the end of Term 3. 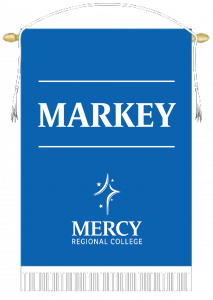 Named after Fr Robert Markey, Parish Priest of Simpson at the time of the creation of the Catholic Regional College in 1973. Fr Markey supported the families who wanted their children to have a Catholic education founded on Gospel values. His tenacity and drive are forever remembered. 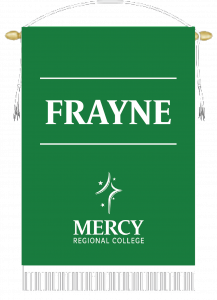 Representing the Sisters of Mercy 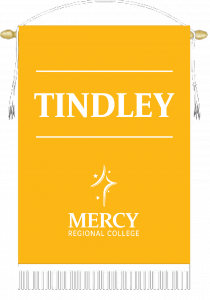 Mr John Tindley was appointed as the first Principal of the newly formed Catholic Regional College in 1973. He was an innovative and brave man, never giving up hope that he could ensure the growth of Catholic education in the region. Although John Tindley began with limited resources, his hard work and dedication ensured the success of the school from its first days. 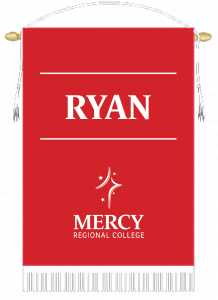