NEWS & EVENTS
Steelers Miss Out on Bronze at Tokyo Paralympics

Steelers Miss Out on Bronze at Tokyo Paralympics

Hundreds of people in the region and all around the country followed with anticipation the Paralympic journey of Australia’s wheelchair rugby team in Tokyo 2020. Camperdown local, Josh Hose (Class of 2004), and the Steelers showed fantastic team spirit fighting for medals but, unfortunately, luck wasn’t with them at this time.

The two-time defending Paralympics gold medallists lost to Japan 60-52 in their bronze-medal game on Sunday, 29 August.

The Steelers’ campaign was disrupted with one of the players Michael Ozanne falling ill and missing several games. It is first time since Athens 2004 that the Steelers have not won a Paralympics medal. They have been one of the key Australian medal hopes for 15 years, which is a phenomenal achievement.

Josh Hose became a quadriplegic in a car accident and during his rehabilitation, he was introduced to wheelchair rugby through watching the Victorian state team train. Josh first competed for team Australia in 2009 and had his Paralympic debut at London 2012, where the Steelers won Australia’s first ever wheelchair rugby gold medal at Paralympic Games. The team went on to become gold medallists in Rio 2016.

We are looking forward to seeing the Steelers in action in three years at Paris Paralympics 2024. 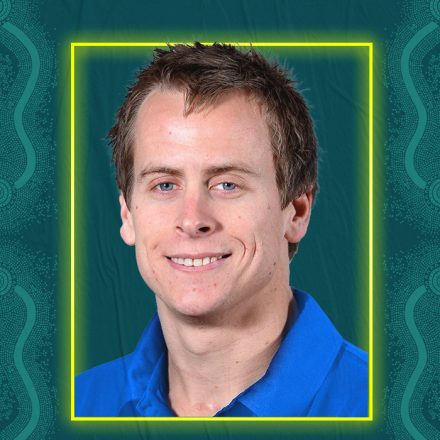